From the moment Donald Trump announced his candidacy, he promised to put Americans first.

Funny how so many liberals were outraged by this idea. 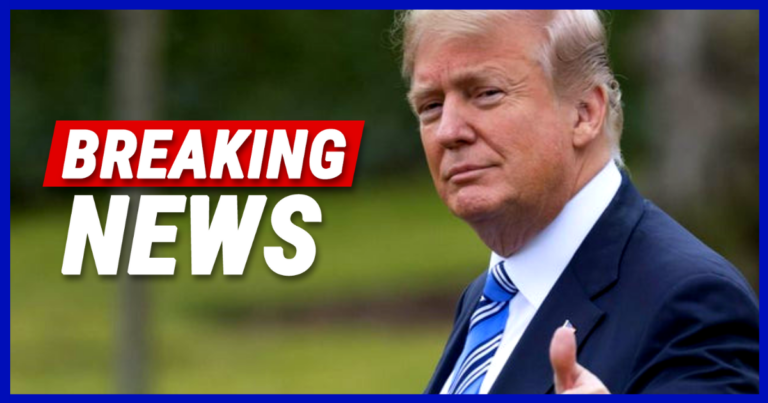 Do they really not care about Americans?

President Obama actually seemed to put outsiders first. He set his yearly refugee cap to 85,000 people by the end of his Presidency.

Just think of it: 85,000 new people coming into the country. They needed a place to go, homes to live in, food to eat.

All provided by your tax dollars.

Meanwhile, many American veterans live in boxes and single moms struggle to feed their kids. Where is the justice in that?

Much has changed since Trump entered office. And his latest move will ensure Americans are no longer forgotten.

President Trump on Saturday signed off on a plan to cap the number of refugees taken in by the United States at 18,000 in fiscal year 2020.

The number represents the lowest amount of possible refugees accepted by America since the program’s creation in 1980.

That’s right, President Trump has set next year’s refugee limit to 18,000—the lowest since the program was created.

Democrats will immediately accuse Trump of being racist or bigoted.

They do that every time he opens his mouth.

But the fact remains we have over 300,000,000 Americans to think about. We can’t keep letting in tens of thousands of outsiders, unchecked.

I mean, seriously, California is facing a homeless problem. And they want more people coming into the country??

There are Americans that need better education and opportunity. They need jobs and safe communities to live in.

Shouldn’t our government prioritize that over outsiders?

The United States is the world leader in humanitarian aid around the world. No other country does more to help others in need. Don’t think that we’re abandoning anyone.

President Trump is simply refocusing our priorities. Democrats try to buy votes with free handouts, pretending they care about Americans.

But then they get upset when Trump does this. Do they really care at all?