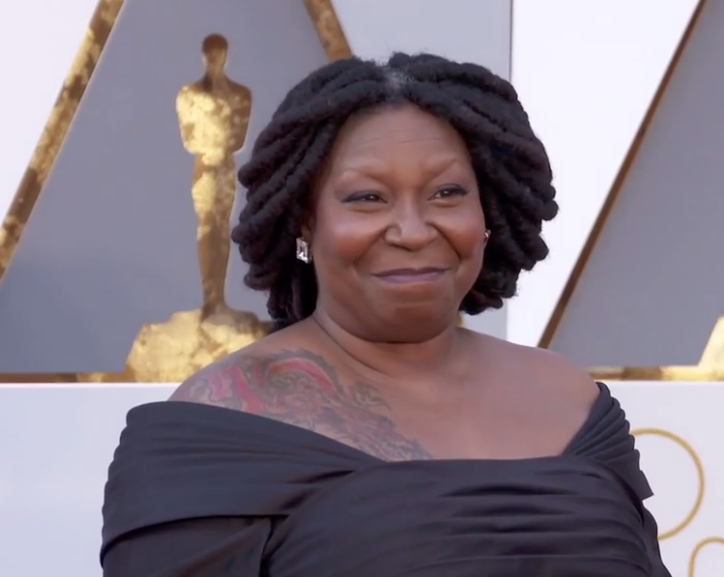 Co-host Joy Behar said, “He is so despicable he makes my head, my hair stand up.”

Behar said, “If they had a hurricane in Norway and they were all coming here, I think he would be fine with that.”

Co-host Whoopi Goldberg said, “How do you not look at this man and say this is a racial problem?”

She continued, “People are constantly saying you always talk about race. Well, this is a race card. The card can’t get any bigger than this.”